An honors graduate from Tufts University, Petteruti continued on to the Philadelphia College of Osteopathic Medicine for his Doctor of Osteopathy. After completing his degree, Petteruti interned and was a resident at the Martin Army Hospital in Fort Benning, Georgia. He served seven years in the US Army—four of which were as a staff physician in the Department of Family Practice at Dewitt Army Hospital in Fort Belvoir, Virginia.

Opening a private practice in Warwick, Rhode Island in 1994, Petteruti began delivering unparalleled care to 4,000 patients. Driven to pursue complementary medical avenues for his family practice patients, Petteruti became board certified in bariatric medicine. This same drive led him to another certification, from the highly regarded American Academy of Anti-Aging Medicine. In 2014, with a holistic, patient-centered approach, Petteruti launched Intellectual Medicine 120—offering concierge medical services, non-invasive anti-aging procedures, and advanced techniques to manage the body’s aging process. His next step was to bring the science of cellular health to Intellectual Medicine 120 with the addition of THE DRIPBaR—a state-of-the-art, relaxing environment offering IV vitamin therapies, and lifestyle drips.

A sought-after course director and lecturer on the topic of cancer and weight loss, Petteruti has produced for and spoken at numerous national conferences, including the American College for Advancement in Medicine’s Annual Conference and the American Academy of Anti-Aging Medicine’s Spring Conference. Whether he’s a featured speaker, producing a web based CME series, hosting a weekly radio show, promoting his ripped-from-the-headlines medical novel, or taking the time to mentor a medical student on rotation in his office, it’s clear that Petteruti makes it his mission to share and exchange knowledge.

In all facets of his esteemed career, Petteruti’s passion for patient care is at the heart of things. “The patients tell us what they need—and what they need is to feel better, live longer, and live better. That’s the passion that drives my practice.” It’s this sort of empathy that has won Petteruti both the Patients’ Choice Award ten times and the Compassionate Doctor Recognition Award nine times in the past decade.

Community of 21st Century thought leaders around the issue of men’s roles in modern life.

Medical Weight Loss Practicum & Certification, Course director and lecturer, Designed produced and lectured in a WEB based CME series on the essentials of treating obesity

Featured Workshop: Choosing the Right Medication for Treating Obesity: Use of Standard, 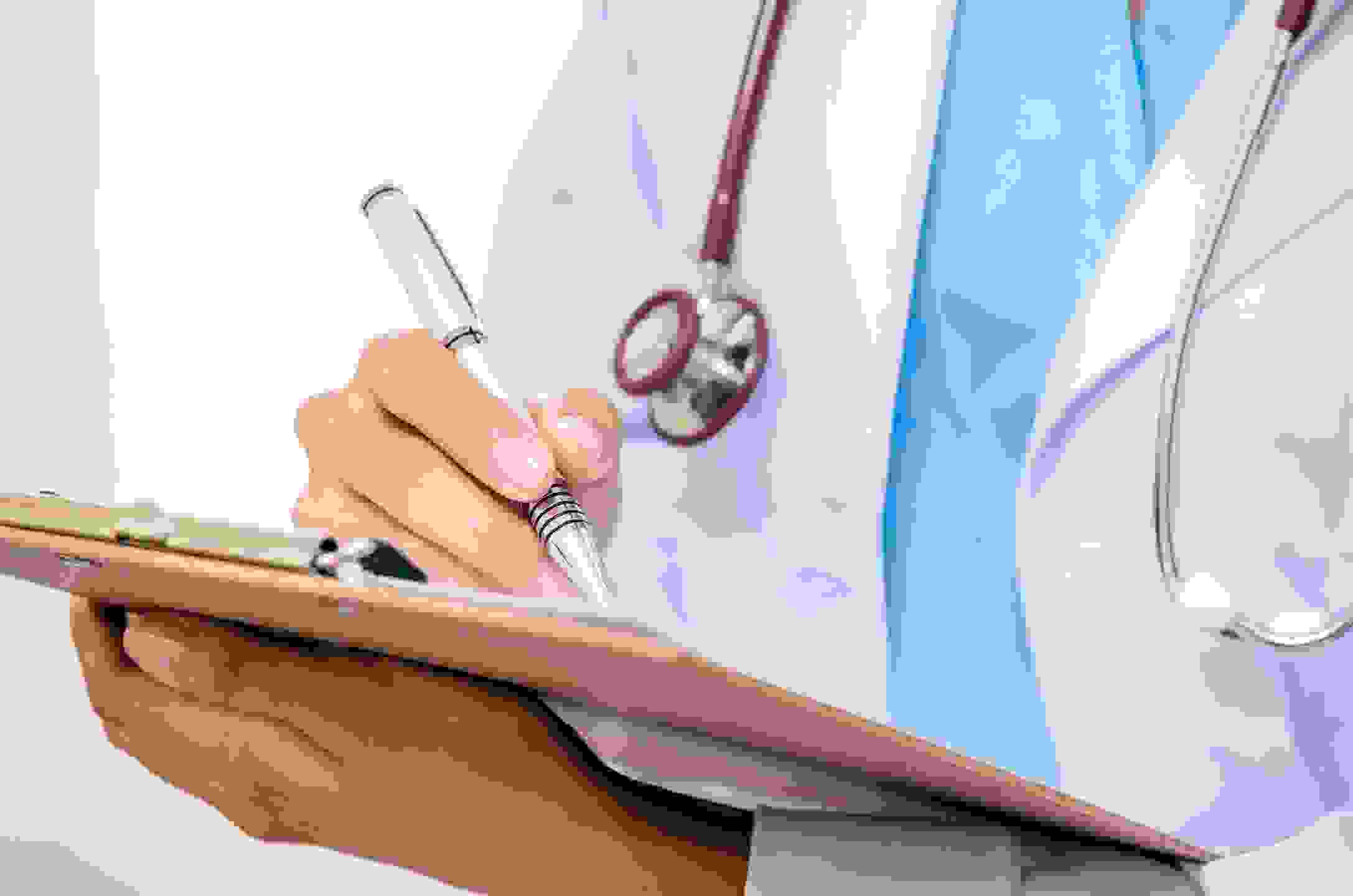